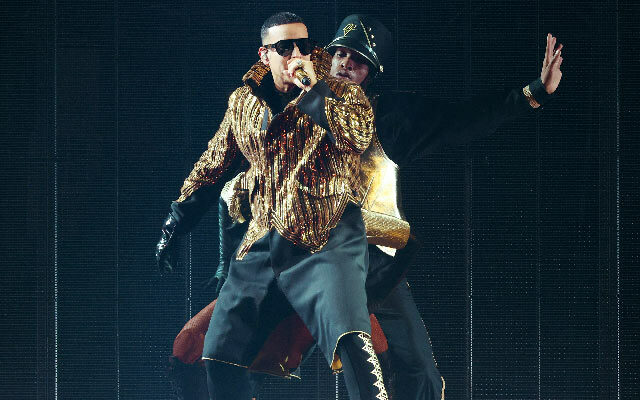 Global music icon, Daddy Yankee is known as the “King of Reggaeton” by music critics and fans alike. He is often cited as an influence by other Latin urban performers. In 2004, released his international hit single “Gasolina”, which is credited with introducing Reggaeton to audiences worldwide, and making the music genre a global phenomenon. Since then, he has sold around 30 million records, making him one of the best-selling Latin music artists. Daddy Yankee’s album Barrio Fino made history when it became the top-selling Latin Music Album of the Decade 2000–2009. In 2017, Daddy Yankee, in collaboration with Latin pop singer Luis Fonsi released the hit single “Despacito”. It became the first Spanish-language song to hit number one on the Billboard Hot 100 since 1996. The single gained global success. The video for “Despacito” on YouTube became the most watched video on the platform and top-selling single of the decade 2010-2019. Its success led Daddy Yankee to become the most listened to artist worldwide on the streaming service Spotify in June 2017, the first Latin artist to do so. In 2019, his single “Con Calma” Ft. Snow” became the Top Latin Song of 2019 and Top 10 Most-Listened song globally. It became the #1 Most Watched Video on YouTube generating over 2.4 billion views. Daddy Yankee has won 110 awards and over 300 nominations. He has been named one of the “Most Influential Hispanics” by both Time Magazine and CNN Network. In December, Daddy Yankee kicked off the Holiday season giving a new experience to his fans worldwide by releasing “DY2K20”, a digital version of his unforgettable 12 sold-out shows “Con Calma Pal’ Choli”, driving over 1.2 views within the first hour. In addition, in mid-December he fulfilled one of his biggest dreams which was to record with Marc Anthony his favorite Christmas song “De Vuelta Pa’ La Vuelta ”. With 300 million views, the song charted #1 on Billboard’s Tropical Airplay chart and debuted #5 on the Hot Latin Songs chart. Daddy Yankee also released “Problema”, as his first song of 2021 which has accumulated over 1 billion streams since its initial release. He performed the song on Jimmy Kimmel Live! and the next day on Good Morning America. Most recently, he was awarded Songwriter Of The Year for the third time at the 2021 ASCAP Latin Music Awards and has bestowed with the Billboard Hall of Fame Award becoming the first urban Latino artist to enter. In March he announced his last tour “La Última Vuelta” and his last album “Legendaddy”. – https://daddyyankee.com/ 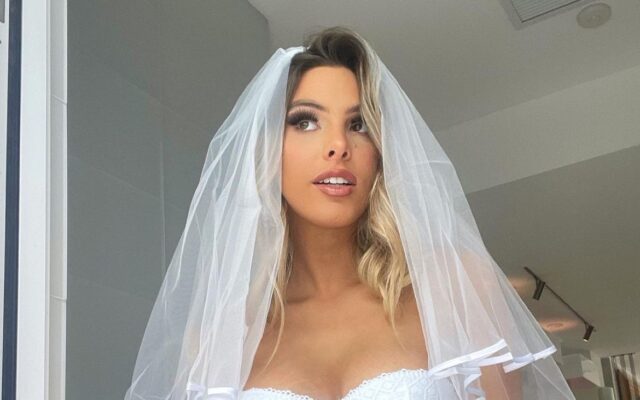 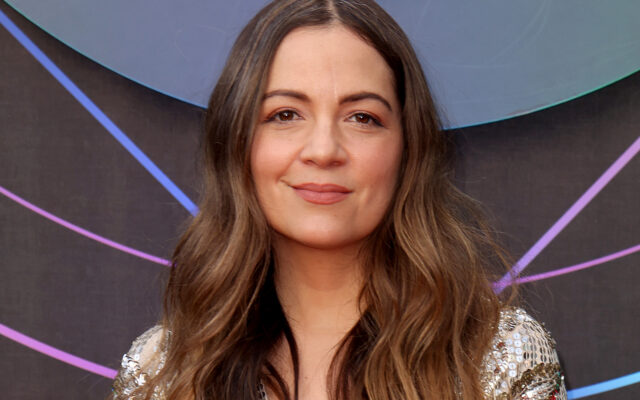 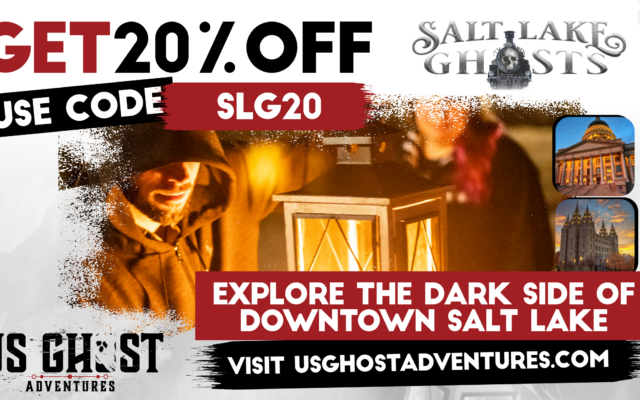