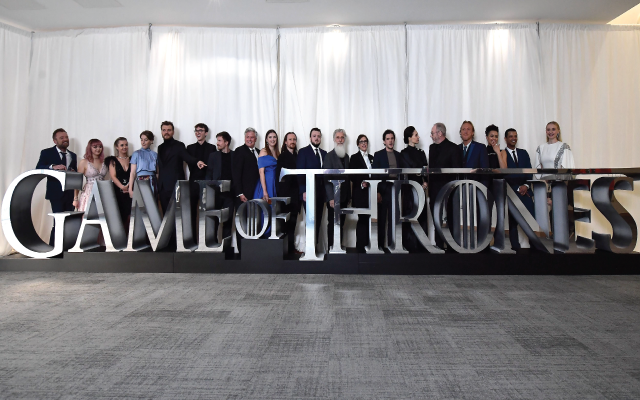 HBO has revealed that production on the Game of Thrones prequel House of the Dragon is currently in production.

During the announcement, HBO posted a picture of the cast’s first table read and revealed that the series will premiere next year.

House of the Dragon is set 300 years before the events in Game of Thrones and will allow fans to follow the Targaryen family.