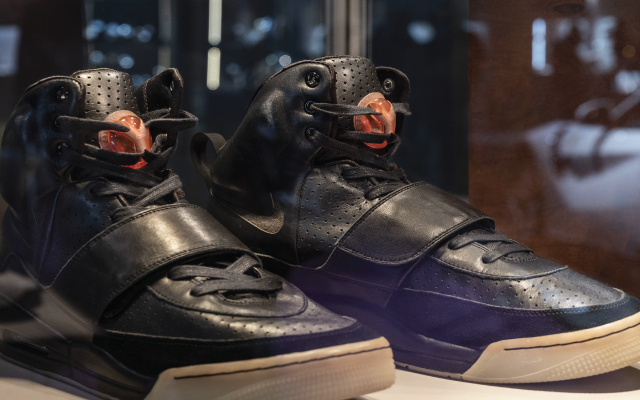 During a private sale, a pair of Kanye West’s Nike Air Yeezy 1 sold for $1.8 million.

The prototype shoes were worn by Yeezy during his performances at the 2008 Grammy Awards.

During a private sale, the “Grammy Worn” Nike Air Yeezys were purchased by a sneaker investment marketplace known as RARES.

The $1.8 million price tag is the highest publicly recorded cost for sneakers and the first pair of sneakers to sell for over $1 million. 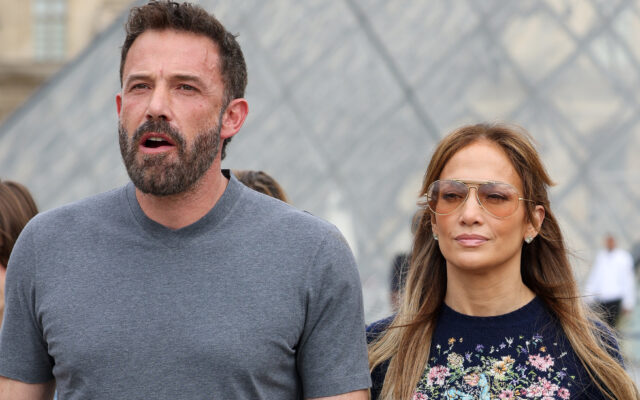 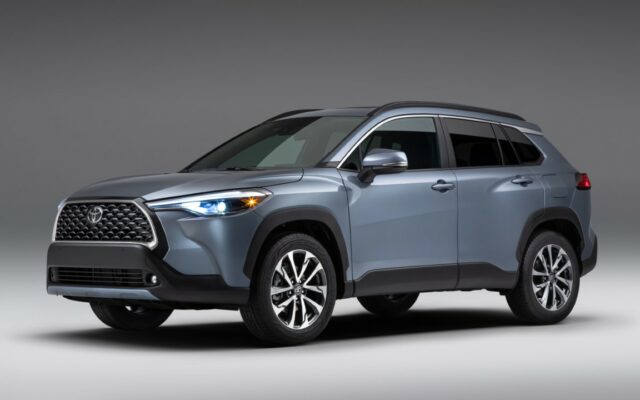