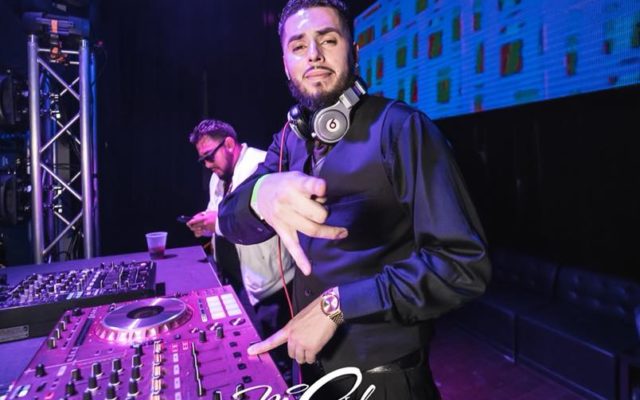 I read an article online stating that Latin Music is more popular than Country & EDM in America There has been a huge audience for Latin music in America for a very long time, and it has only increased with time.

As a DJ. growing up Latino. It is remarkable to see how far we have come. Taking over the mainstream, and setting the bar.

Many Mainstream acts like Justin Bieber, Drake, & Beyoncé have crossed over into the Latin market, making a mark on the charts.

Latin Trap is also exploding into the music scene; a lot of Hip-Hop acts have been collaborating with Latino artist as well.

For example: Post Malone collaborated with Nicky Jam & Ozuna for the Spanish remix of “Rockstar”. 6ix9ine has also been collaborating and crossing over into the Latin Market. 6ix9ine’s album features a songs with Latin Trap artist Anuel AA “Bebe & Mala” Have had a huge success in my personal opinion.

Even Meek Mill and Future have collaborated with Latin Trap artists and are pushing for a more mainstream sound.

When it comes to album consumption, Latin took a 9.4% share of 2018 market as the fifth-biggest genre examined. Hip-hop led the way 21.7% and pop, rock and R&B music followed. But Latin music now ranks ahead of country, which has 8.7% share of the market, and EDM albums, only with 3.9%.

The most watched video on YouTube of 2018 was the “Te Boté” remix, released in April, featuring Bad Bunny, Casper, Nicky Jam, Ozuna, Nio García and Darell.

What a time we live in! Definitely proud to be Latino. 2019 looks very promising for Spanish-language music hitting mainstream.