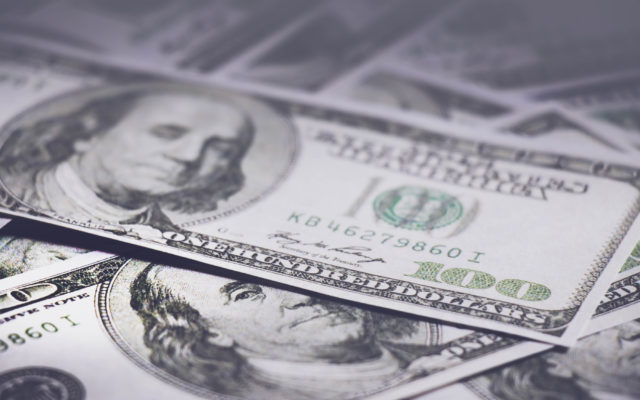 10.- David Koch is Charles Koch’s brother and serves as the Executive Vice President of Koch Industries. David and Charles both own a 42% stake in the conglomerate with a net worth of $61.8 billion.

9.- Charles Koch is an American businessman and philanthropist. Koch is the co-owner and CEO of Koch industries. Koch Industries now includes process and pollution control equipment and technologies; polymers and fibers; minerals; fertilizers; commodity trading and services; forest and consumer products; and ranching and with an impressive net worth of $61.8 billion!

8.- Larry Ellison is the co-founder of the Oracle Corporation, and he was also the company’s CEO until September 2014. Over the years, Oracle has become an incredibly successful tech company, now being 39 years old and employing over 136,000 people, with a net worth of $64.1 billion.

7.- Amancio Ortega is a Spanish entrepreneur and founder of the Inditex fashion group. Inditex owns Zara, and Zara is one of the most popular clothing chains worldwide. Ortega recently dropped down to the 7th richest man in the world, after other players on the list have been making some serious moves. He’s also lost over $11 billion from his net worth in recent months.

6.- Carlos Slim Helu is a Mexican businessman and investor; owner of the conglomerate ‘Grupo Carso’. The conglomerate’s portfolio consists of brands in many different industries, such as health care, media, energy, real estate and retail with an impressive net worth of $70.5 billion

5.- Mark Zuckerberg is the founder of Facebook. Facebook has become the most popular and most valuable social media companyin the world. And it all started in Mark’s dorm room at Harvard University. Mark has a net worth of $74.6 Billion, and is expected to continue to climb the list in the future, and maybe even make it to the top. Considering how young he is, it’s not out of his reach

4.- Bernard Arnault is the CEO of LVMH (Louis Vitton Moet Hennessey).The company was formed from merging the two businesses together. Louis Vitton is the very successful luxury fashion brand, and Moet Hennessey is the merged champagne and cognac manufacturers. Bernard has been making serious movements up this list in the past year. At the beginning of 2017, he was at 14th. Now, a year later, he’s placed at 4th on the list with a net worth of $75.7 billion

3.- Warren Buffett is an American entrepreneur and investor, and CEO of Berkshire Hathaway. Buffett is the most successful investor worldwide, and millions of other traders look up to him because of his success. Warren Buffett is the 3rd richest man in the world, with an incredible net worth of $91.3 billion. Buffett still lives in the home he purchased back when he didn’t even know what a billion dollars looked like. What a humble guy!

2.- Bill Gates is the founder of Microsoft and was the richest man in the world for several years running. Gates founded Microsoft in 1975 with Paul Allen and has since become the largest PC software company worldwide. Last year, Bill Gates has gained an incredible $10 billion in additional net worth! This put him at an estimated net worth of $92.2 billion overall. However, he’s recently been overtaken by the next man on this list…

1.- Jeff Bezos is the founder of Amazon, one of the biggest and most popular companies on the web. Amazon started as a simple online bookstore in Jeff’s bedroom. In 2019, Jeff Bezos has become the richest man in the world, after adding a whopping $40 billion to his net worth last year! Amazon is making major moves, Jeff Bezos is the first man ever to reach the $100 billion mark, which is just insane! Net worth $130.5 Billion

What would you be known for if you were in the top 10 richest people?? 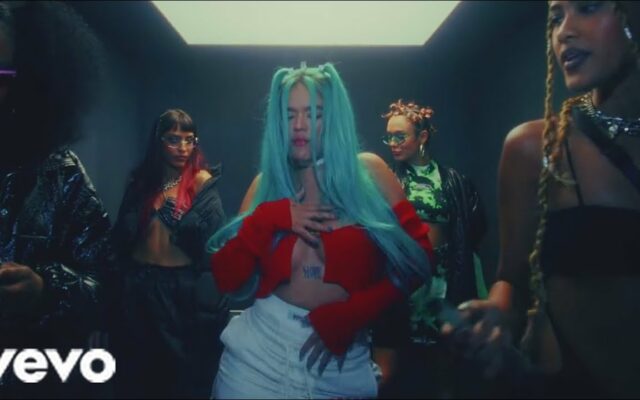 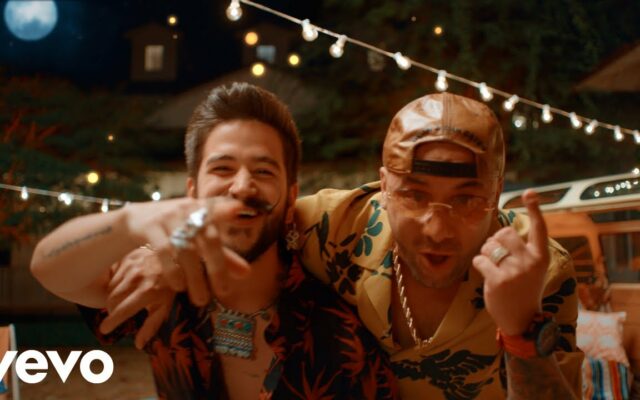 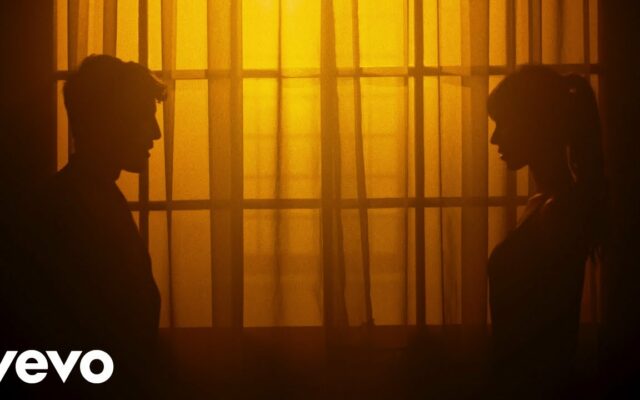 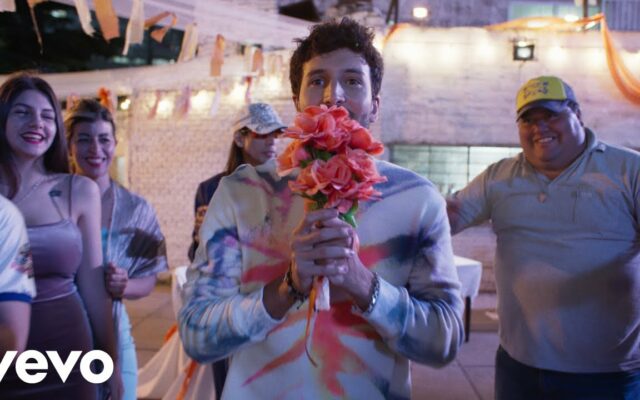 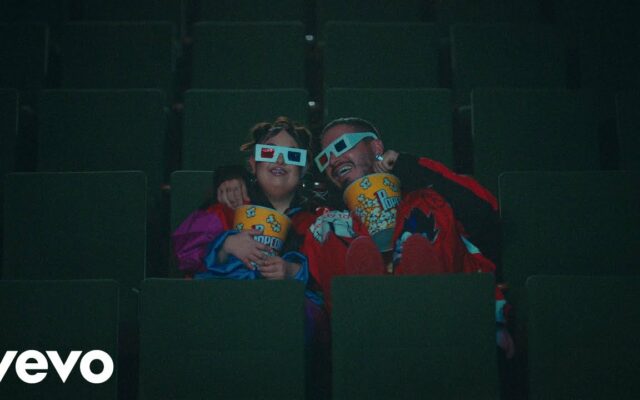 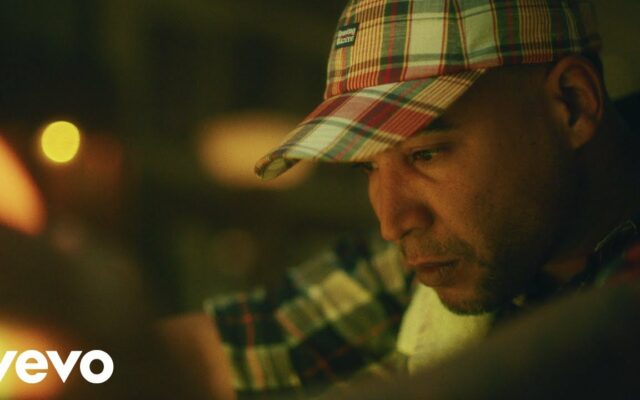