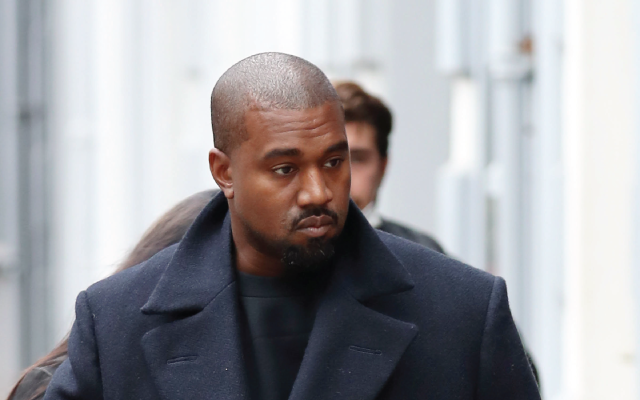 Walmart has filed an objection to a logo that would be used for Kanye’s “Yeezy LLC.”

Walmart argues that West’s logo looks too much like their sunbeam logo and says the two logos would create “confusion” and a “false suggestion of a connection” between the brands.

Walmart also had an issue with the trademark being used for entertainment purposes and cited their work with entertainers as well.

Kanye hasn’t responded to the objection and Walmart cited correspondence they had with Kanye’s lawyers over several months but nothing has formulated a solution.